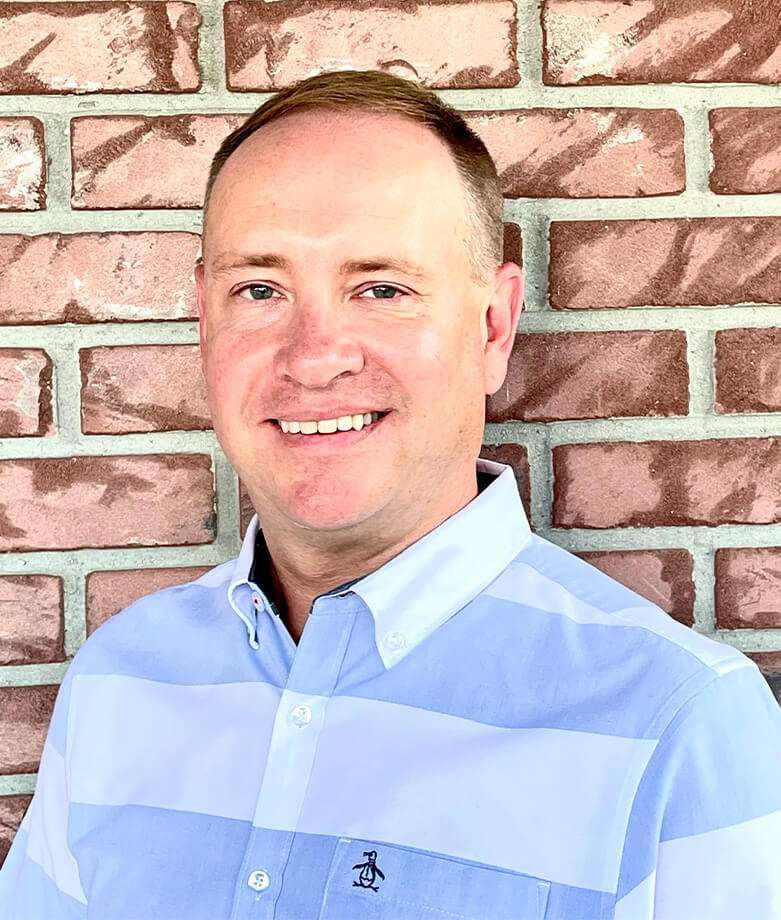 He has worked as a nurse practitioner in Critical care/Pulmonology, Hospitalist, and Cardiovascular surgery. Prior to him becoming a Nurse practitioner he worked as an intensive care Registered nurse primarily in cardio-vascular settings starting in 2002. He was worked all over the USA in hospitals such as Johns Hopkins in Baltimore Maryland, Sharp Memorial in San Diego California, Wilcox Medical Center in Kauai Hawaii, and Osceola Regional in Kissimmee Florida.

He is originally from Dayton Ohio and moved to central Florida in 2007. He enjoys waterskiing, boating, traveling, and being with his friends and family. 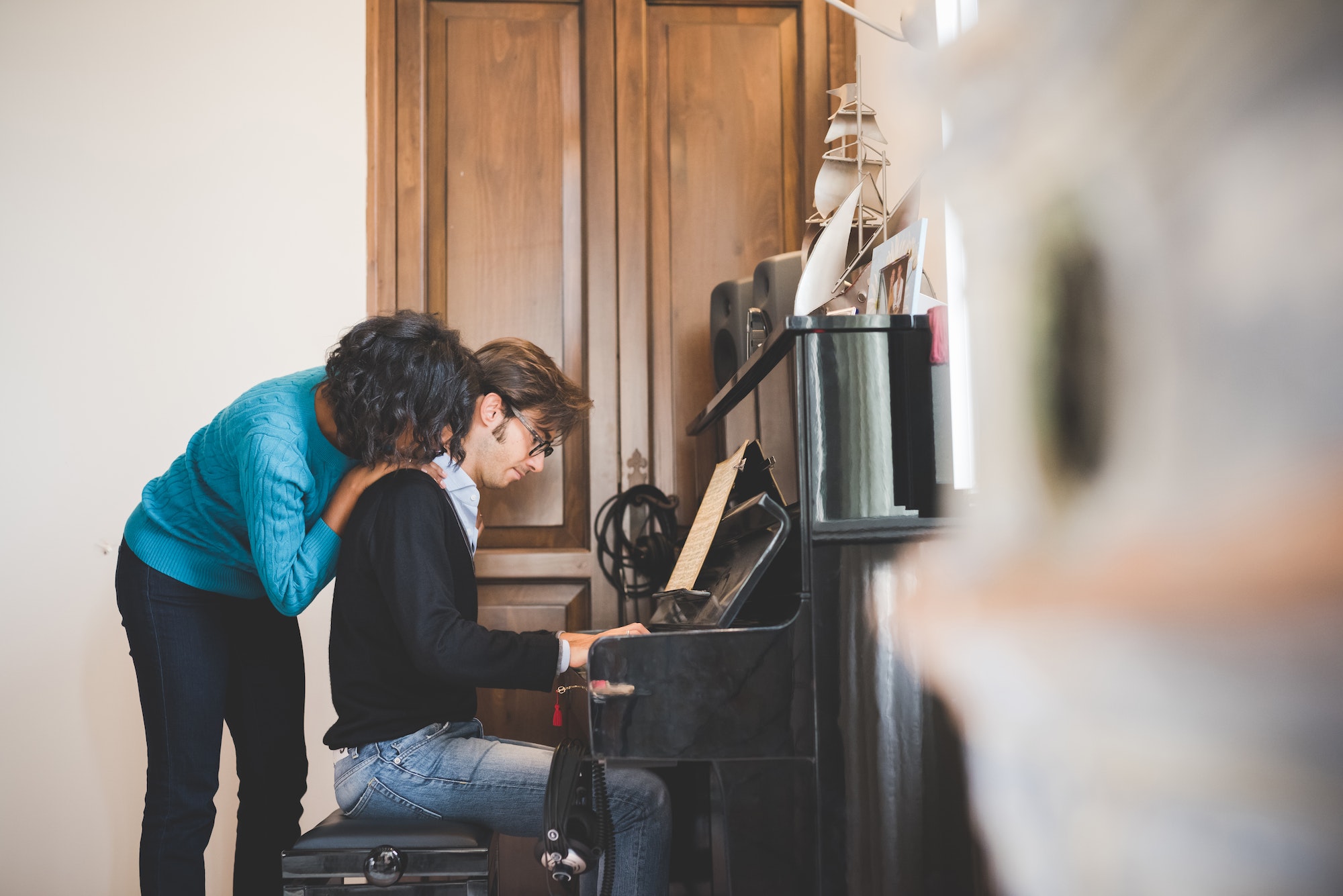